Jassi is a pioneer in the field of Data Analytics and Decision Support software. He is one of the most successful entrepreneurs in this space, a highly regarded data scientist, and an influential thought leader in the rapidly evolving field of Artificial Intelligence.

He currently serves as President & CEO of Axtria. Since its founding in 2010, Axtria has gone on to become one of the biggest global players in the industry with customers in over 120 countries. Previously, Jassi was co-founder and CEO of marketRx, which was acquired by Cognizant Technology Solutions. Jassi and his companies have been featured in some of the most aspirational lists - INC 500, Deloitte FAST 50, NJBiz FAST 50, SmartCEO Future 50, Red Herring, and several other growth, product, culture, and technology awards.

Axtria is a Big Data Analytics and cloud based software provider to help clients make better data-driven decisions and improve customer engagement. We serve clients with a high-touch on-site and onshore presence, leveraged by a global delivery platform that reduces the total cost of ownership with efficient execution, innovation, and virtualization. Axtria works with more than 75 clients, including 5 of the Fortune 50, and 15 of the top 20 global life sciences companies.

Axtria is a fast growing company that is led by innovation with strong passion for quality and service to clients. Recently, Inc. Magazine announced that Axtria is ranked No. 32 on the 33rd annual Inc. 500|5000, a ranking of the nation's fastest-growing private companies. Axtria was ranked No. 1 in New York Metro and New Jersey area. It was also ranked No. 2 in IT Services category.

We attract top talent from premier institutions all around the world. We offer industry-leading training and coaching, offering a great career path to people interested in the analytics industry.

Ocular Therapeutix (OCUL) is a biopharmaceutical company focused on the development and commercialization of innovative therapies for diseases and conditions of the eye using its proprietary hydrogel platform technology.

SpectraMedix partners with healthcare providers to transform real-time and retrospective clinical data into measureable clinical and financial results. Our clinical information solutions for improving operational efficiencies and quality of care are powered by core competencies in electronic data abstraction; enterprise data warehousing; the concurrent identification, calculation and submission of standard performance measures and the creation of custom measures; predictive modeling and analytics; and alerts delivery. Our solutions enable organizations to run analytics and deliver actionable information across the continuum of care to execute the complete range of internal quality improvement initiatives and federal pay-for-performance programs.

Advisory Council on Small Business and Agriculture (SBAAC) of the Federal Reserve Bank of New York is an advisory body that allows the New York Fed to deepen knowledge and expand connections within the Second Federal Reserve District. The SBAAC provides insights on key economic and financial issues affecting businesses and communities.

The mission of the Panjab Digital Library (PDL) is to locate, digitize, preserve, collect and make accessible the accumulated wisdom of the Panjab region, without distinction as to script, language, religion, nationality, or other physical condition.

When marketRx was acquired by Cognizant, Jassi established global analytics practice at Cognizant.

Owner/President Management Program (OPM 49) along with Business Administration and Management.

A two-week general management program solely focused on the needs, challenges, and opportunities of growing companies.

For Industrial Engineering and Operations Research. 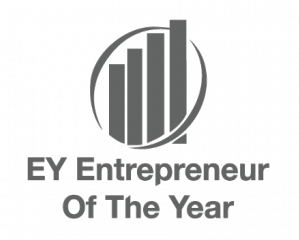 Jassi has the rare combination of being a visionary, a businessmanand a straight shooter - he is truly a dynamic leader. As founderand CEO of a mid-size company in his mid thirties, he is sure toreach amazing heights. Wish you the best, Jassi - you will make a difference wherever you go. 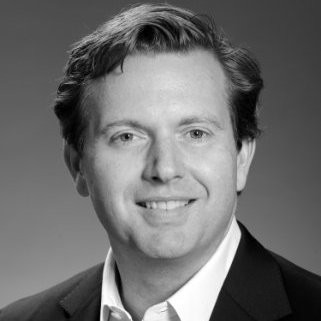 Jassi is a very smart man. Find a way to work with this guy.